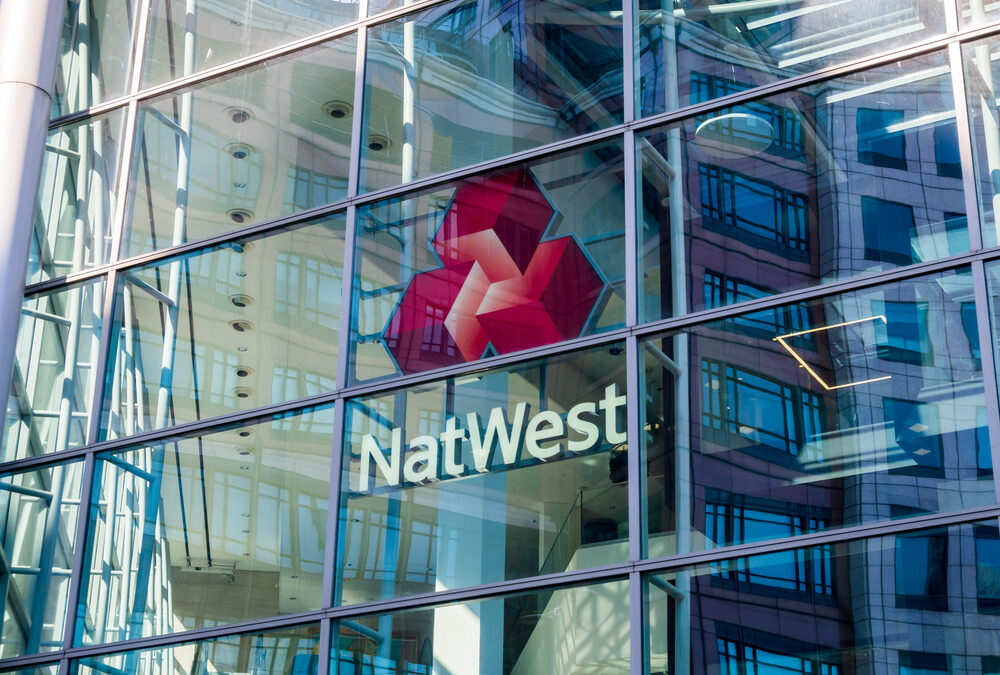 NatWest has acquired children’s pocket money app RoosterMoney. The bank said it is planning to offer the app, which currently has more than 130,000 UK users, as part of its existing products and services in the coming months.

Launched in 2016, Rooster has a five-star rating from users and has been growing quickly, adding new features such as reward charts, chore reminders, and customised interest rates that can be set by parents to encourage the saving habit.

RoosterMoney allows parents to immediately freeze a card if it’s lost and block payments to specific merchants. It also gives parents and children real-time notifications on their spending and comes with a ‘contactless counter’ so children know how far away they are from having to next use their chip-and-pin.

Simon Watson, Retail Banking at NatWest Group, said: “We want NatWest to be the easiest and most useful bank for families and young people. Rooster have built a brilliant app with best-in-market features that we’re excited to offer to NatWest customers. We know that the world of money is changing, and we want to help parents, carers and young people feel confident and capable – Rooster helps us do just that.”

NatWest conducted research to understand the perceived opportunities, challenges, behaviours and attitudes of young people and their carers today. When considering what help they needed to build confidence with money management, 88% of parents felt support to help their children practice new skills in a safe space would be helpful. 76% agreed the ability for them to unlock more powers for their children as they learn and 80% felt the option for them to practice together with their child would be helpful – needs which will be better served through RoosterMoney.

Rooster has over 130,000 UK users and following today’s announcement existing customers can continue to use the Rooster app as they normally would. NatWest will be working to offer Rooster as part of its existing products and services in the coming months.