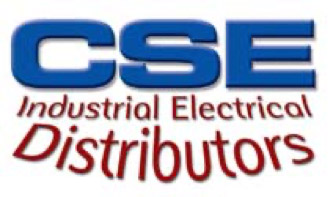 Founded on 1 May 1971 by Paul and Julie Le Grys under the banner Control Systems & Equipment (Maidenhead), the newly formed enterprise began its journey based in the home of the Le Grys family in Maidenhead with a distribution agreement with ASEA in Sweden (now part of ABB).

In 1991, Paul’s son John came to work for CSE and gradually took over the reins of the business through the early part of the 2000s as Paul & Julie withdrew into a well-earned retirement.

As the company grew and moved to larger premises, a pattern of organic growth was established and the scope of the company’s activities expanded in response to customer demand.

From the mid-1990s onwards there were significant investments and innovations (such as a branch in Southampton) and the business has thrived and continues to provide stable employment and career development for its loyal and highly skilled team! 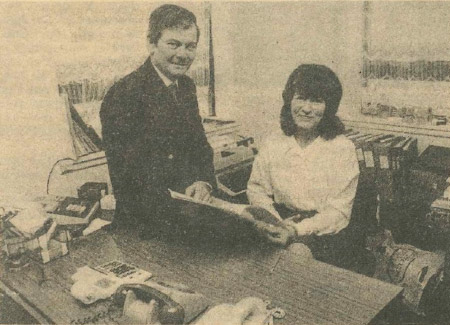 CSE Industrial Electrical Distributors Ltd has been stocking and supplying all types of low voltage electrical products to trade & industry for many years and is well established within the UK as a leading technical stockist for Motor Control Gear and Automation Products. The Company’s core business is as franchised distributor for many of the major manufacturers including ABB and Danfoss.

We offer a friendly and knowledgeable sales service to Manufacturers, Control Panel Builders and many types of Electrical Companies and the range of components which are available from CSE allow our clients to single-source all of their industrial electrical requirements.

As a family-owned company CSE Industrial Electrical Distributors Ltd. can boast of a trading history dating back 47 years and the current product range offers customers the chance to purchase standard and bespoke cables along with the quality electrical controls products for which we are renowned. 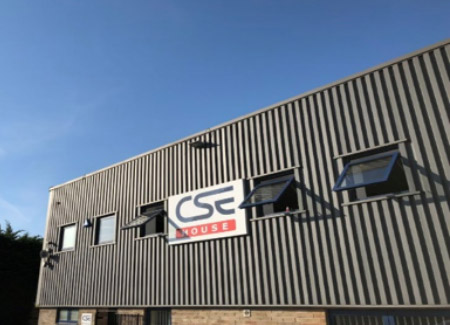 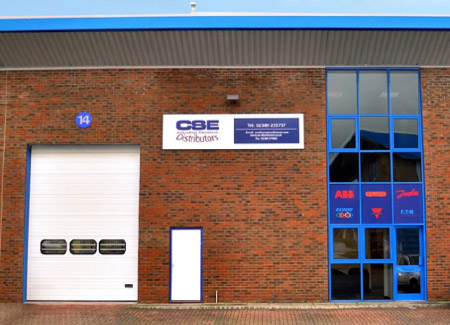 A couple of years ago we were looking to move from our long-term accountant who managed our statutory accounts for over 30 years. We were very lucky to find Sterling Grove Accountants locally to our business and feel we have made a great choice. We have an account manager for the nitty gritty but also easy access to the key people in the firm for more strategic discussions.

Sterling Grove Accountants are delighted to have worked with John and his great company for three years.