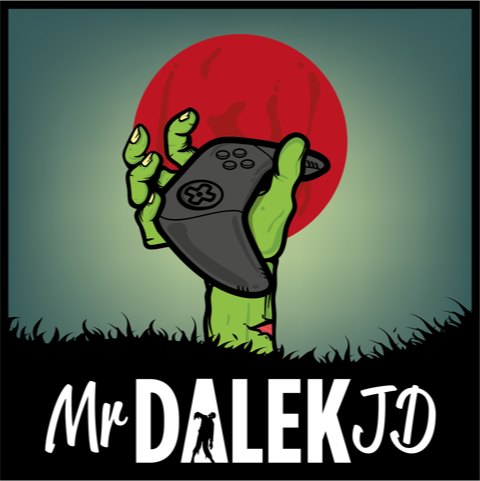 Youngsters have often been told to “stop playing games” on their computers. “You will not amount to anything playing games all day long” is a comment often heard from parents in many households.

I started creating YouTube videos in 2007 at the age of 12 – as soon as I got a home PC and broadband I spent all of my free time watching YouTube videos on video games I played for tips, tricks, and to see how other people enjoy the same games as me.

In my last 2 years of primary school I joined an afterschool club that was centred around making home movies and learnt the basics of video editing software. Watching these YouTube videos inspired me to start creating video content using the skills I learnt on various topics including Nintendo games, reviews and silly little skit videos.

This then progressed in 2009 where I found a passion for a particular video game franchise “Call of Duty”. It was the game that everyone was playing, and there was mass hysteria in my year at school for this game. I felt I was missing out on being able to join in with conversation, so I picked up “Call of Duty World at War” and got immediately hooked to its “Zombies” mode.

I started to create content on this mode and when 2010 rolled around, the views on my videos on Call of Duty Zombies started to skyrocket. As the year went on, I dedicated more and more of my time to creating content on each new Call of Duty Zombie map release (which were downloadable map packs released every 3 months) with more attention to helping players and guiding them through the many secrets littered around the maps. At this point, making money from YouTube videos was only starting to become a thing, and monetising gaming content was nearly impossible without a YouTube partnership which required a certain amount of subscribers and views.

I became a partner in August 2011 and could not believe it when I got my first paycheck in October. From that moment onwards, I balanced school and “work” life 50/50 putting as much time as possible into creating videos and trying to make it into a full time job. I created a private limited company & I did not quit school and carried on with secondary and sixth form education until I was finished in 2014. 7 years later, I am still creating YouTube videos as my full time job and have grown my channel to over 2.5 million subscribers, over 750 million views, and have been given dozens of incredible opportunities with brands to travel the world, create unique video content & further expand with my business.

It’s fair to say I’ve been there from the very beginning of the new digital generation of entertainment talent, and I can’t wait to see where this journey takes me. 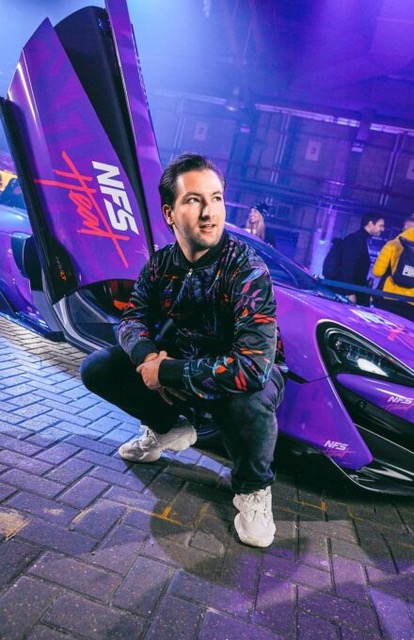 The team at Sterling Grove have been there for my business since its inception and I would be inept without their expert accounting and advice. I know I always have great support there and can always rely on them with any issues. Can’t recommend them enough!

Sterling Grove Accountants are delighted to have worked with Jonathan and his great company for over ten years.