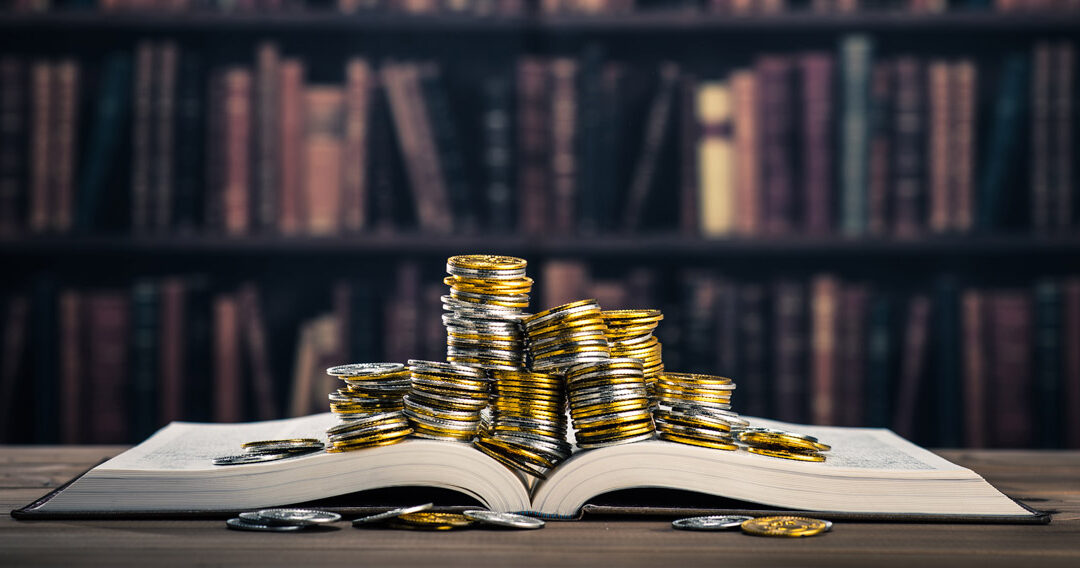 The cost of living rose from 3.1% to 4.2% in October 2021 – the highest rate in almost 10 years – due to rising fuel and energy costs, according to new data from the Office for National Statistics (ONS).

The consumer price index measure of inflation is now more than double the Bank of England’s 2% target.

Rising prices of housing and household services, including energy costs, made the largest upward contribution to inflation, the ONS said, with other contributions coming from transport, restaurants and hotels.

The costs of goods produced by factories and the prices of raw materials have also risen substantially, and are at the highest rates in at least 10 years.

The Bank of England said it may have to increase interest rates “in the coming months” to tackle inflationary pressures.

Julian Jessop, economics fellow at the free market think tank the Institute of Economic Affairs, said “the jump in UK inflation to 4.2 per cent in October was bigger than most had anticipated and should seal the deal for an interest rate hike in December.”

Commenting on the latest figures, Chancellor Rishi Sunak said: “Many countries are experiencing higher inflation as we recover from Covid, and we know people are facing pressures with the cost of living.”

Jack Leslie, senior economist at the Resolution Foundation, argued against an interest rate hike, claiming “the global nature of these inflationary pressures mean that traditional tools such as raising interest rates are likely to have little effect.”

“Instead, we need to focus on securing the as yet incomplete COVID-19 recovery so stronger growth creates more scope for higher pay rises.”