Top UK Start Up Businesses for 2021 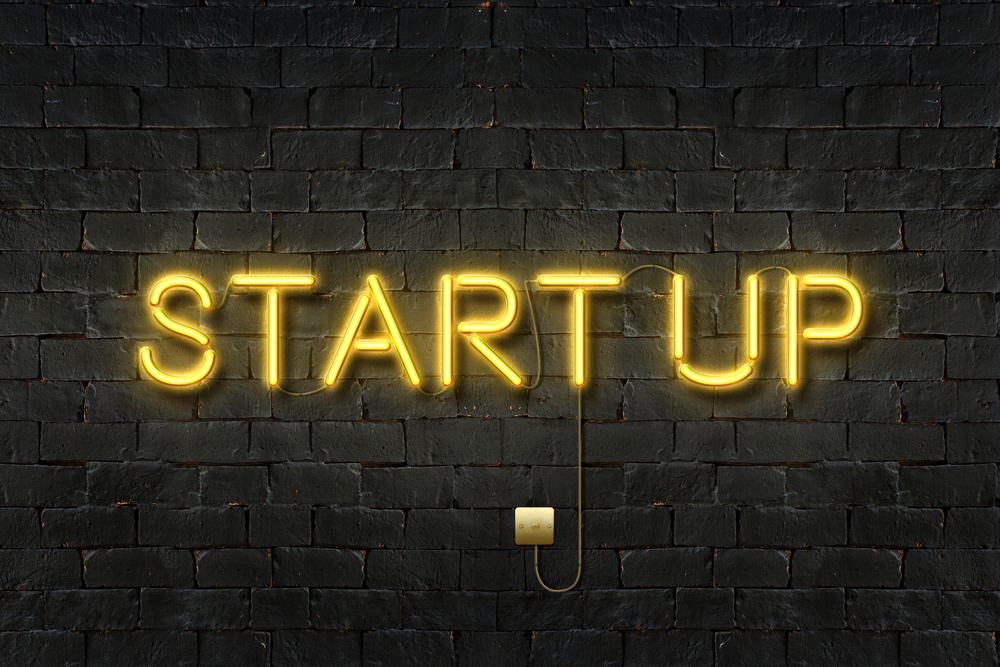 The Startups 100, has released its 2021 lineup and named Multiverse, the startup launched by Euan Blair, as number one. Multiverse is bringing apprenticeships into the digital age, and making top careers accessible for underrepresented groups

Managing Editor of Startups, Richard Parris, said “After a particularly difficult year for businesses we are happier than ever to celebrate UK success stories. Every year the Startups 100 shows how UK businesses are responding to the issues, concerns and trends of the time. Entrepreneurs solve problems – whether that is the home care crisis being tackled by businesses like Cera and Birdie, diversity in hiring being challenged by Multiverse or the recent pet boom being capitalised on by Vet AI – you can see UK businesses innovating to meet the challenges of the time – and being very successful whilst doing it!”

Here are the Top Four:

Founded in 2016 by Euan Blair (son of the former prime minister Tony Blair), Multiverse is creating an alternative to university by bringing apprenticeships into the digital age. In doing so, it hopes to create a diverse group of future leaders, democratising access to top careers for those from underrepresented groups.

Currently, 52% of apprentices placed by Multiverse are from underrepresented ethnic minority backgrounds, and 34% meet at least one indicator of socioeconomic disadvantage. The apprentices are not charged a penny. Instead, Multiverse’s revenue comes from government training funding and recruitment fees – employers pay a flat fee for the Multiverse team to source talented candidates.

Multiverse (then called WhiteHat) came 23rd in the Startups 100 2020, and since then has gone from strength to strength, helping its candidates secure positions at more than 300 firms, including Google, Facebook, Citi, KPMG, and Morgan Stanley. Just this month it secured a $130m (£96.8m) Series C investment round, taking it to a staggering $875m valuation.

Digital-first healthcare company Cera provides nurse and carer visits, home medication delivery services and tele-health calls to those in need. Using smart technology, Cera tracks and monitors the health of its users, enabling families, carers and medical professionals to instantly know about changes in health and well-being status via their app.

This industry disruptive, life changing technology has been so important during the pandemic, and there’s no doubt Cera has saved lives – delivering in-home healthcare services to the equivalent of 40 NHS hospitals or 1,000 care homes every day. The platform has also helped reduce hospitalisations by up to 51%, playing a key role in preventing the NHS from being overwhelmed during the pandemic.

First launched in 2016, Farewill has grown to become the UK’s largest will provider. Farewill is on a mission to make “everything to do with death simpler, faster, and fairer” by bringing it online. Its will-writing service costs just £90 and can be completed in 15 minutes, and it claims its funeral plans can be £2,500 cheaper than a traditional funeral.

Customers are effusive in their praise for the service, and the brand has over 9,000 excellent ratings on TrustPilot.

With over £1 trillion set to pass between generations over the next 10 years, Farewill is well positioned for growth.

KIDLY was founded by James Hart, the first employee at ASOS. KIDLY combines the twin trends of the ecommerce and post-pandemic baby booms, and there’s huge potential in the platform’s business model.It is a one-stop shop for products aimed at 0-5 year olds and now sells more than 4,000 products, and generates 15% of its revenue from its own-brand products.

Hart recently also set up the KIDLY Family Fund to provide support to charities helping kids and families in need, donating up to £100k this year through various initiatives. On top of all of this, it recently launched its own children’s brand, the KIDLY label, which is almost entirely made from organic or sustainable materials.