Made in the UK, Sold to the World Campaign 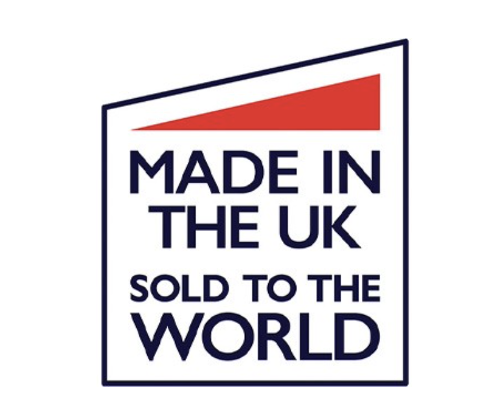 Various financial support initiatives are being unveiled to boost overseas trade, including export-linked loans and access to expertise and advice.

Exports are central to the Government’s plan to ‘level up’ every part of the UK, with a DIT-commissioned report finding UK exports supported 6.5 million jobs in 2014-16.

But with exports to non-EU countries falling by £0.3 billion (1.9%) in September 2021, and a sluggish export performance compared to the rest of the world, a post-pandemic and post-Brexit bounceback is uncertain.

In an attempt to boost exports, the week includes activities and workshops on a range of topics to educate UK businesses on how to expand to countries such as China, India and the US.

James Sibley, head of international affairs at the Federation of Small Businesses, which is involved in some of this week’s events, said ” as we sign new trade deals around the world, it’s vital that [small] businesses have the support and information they need to become successful small exporters.”

Businesses across the country, particularly those considering exporting for the first time, are being encouraged to join the week-long event to get the inspiration and advice they need. If you would like to use the week as an opportunity to share your company’s export success and/or ambition via social media, please use #MadeInBritain and #TradeWeek.

There is a free business toolkit available to download from here with lots of useful assets and suggestions for their use. Made in Britain members could be mentioned on DIT channels, too.

Shevaun Haviland, Director General of the British Chambers of Commerce (BCC), said ‘when the BCC was set up in the 19th Century its aim was to help businesses grow by trading internationally, and that hasn’t changed.

More than 60% of Chamber members export overseas compared to just 10% of all businesses UK-wide. We agree wholeheartedly with the government that to turn the UK into the global economic powerhouse it deserves to be, then we need to get our businesses exporting.

Taking that first step may seem daunting but the BCC, and its network of Accredited Chambers of Commerce in the UK and British International Chambers across the world, are here to help you. Once you open the door to international trade the possibilities for expansion are endless.”

Andy Burweel, international director of the Confederation of British Industry, added “the International Trade Week must be a launchpad to get our nation exporting. It will require a renewed partnership between business and the Government, not just at a national level but at a local level as well.”

Small businesses are expected to get financial support to attend trade shows, conferences and exhibitions. This could replace the Tradeshow Access Programme, scrapped in July this year, which had provided help with costs for businesses in the past.

The government’s Export Strategy document is expected to be published this week.

Talk to us about expanding your business overseas.