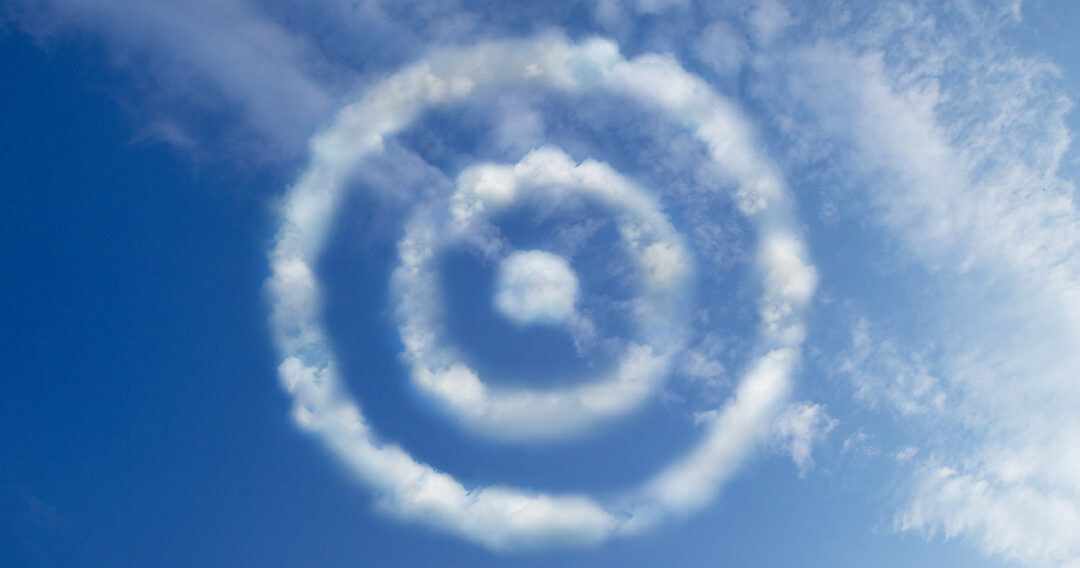 Almost 80 new businesses were created every hour across the UK in the first half of 2021.

Analysis of Companies House data reveals that 340,534 businesses were registered in the UK between January and June 2021, an increase of 32% from 257,243 over the same time period in 2019 according to research from iwoca – one of Europe’s largest small business lenders.

London dominates list of areas to start a business

iwoca’s Small Business HotSpots UK 2021 reveals that Camden saw the largest number of businesses registered out of all UK local authorities, with 19,755 new companies – a rate of more than 4 and a half new firms every hour.

The second largest number of new businesses were registered in Hackney (13,646) followed by 10,151 in Westminster.

London’s local authorities make up half of the top 10, which also includes Birmingham in 5th with 7,442 new firms and Kent placing 7th with 6,504 businesses.

The capital city also witnessed the largest increase in new business registration compared to 2019 of 59%, with the West Midlands registering a 49% rise followed by the North East (28%).

This sharp increase in the number of business registrations points to a rise in entrepreneurship as people reassess their work priorities post lockdown.

The number of people on furlough dropped by 61% over the first half of 2021 – whilst many will have returned to their old jobs, the Companies House data suggests that a significant number have decided to start their own business.

The creation of these new businesses will also provide additional job opportunities, and may have contributed to the number of vacancies increasing by over 90% in 10 out of 12 UK regions since the start of the year.