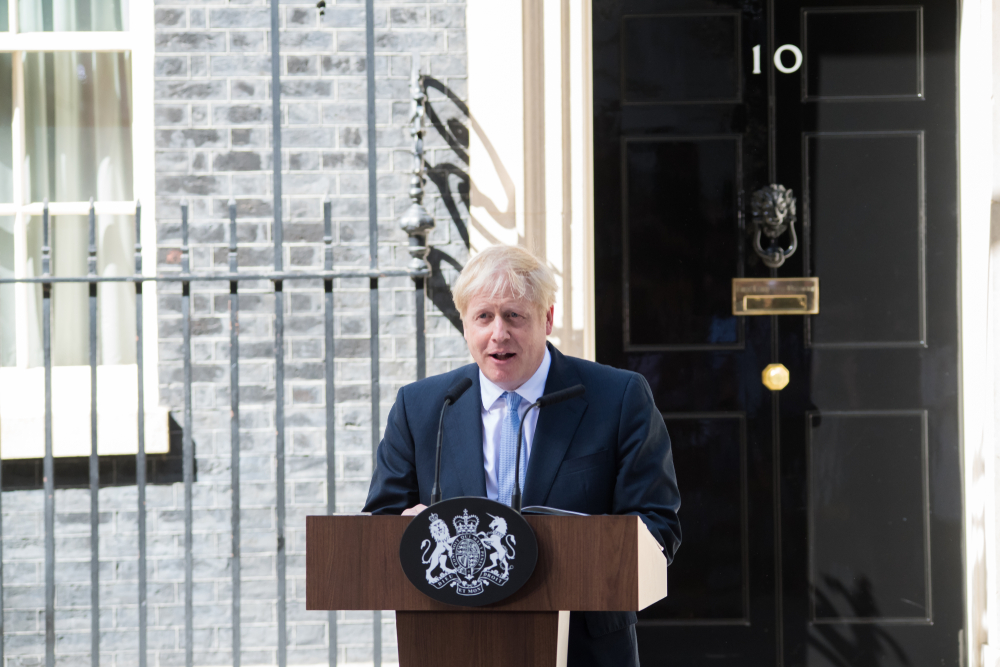 New homes and buildings such as supermarkets and workplaces, as well as those undergoing major renovation, will be required to install electric vehicle charge points from next year, under new legislation announced by Prime Minister Boris Johnson on Monday 22 November.

England will lead the world to mandate such building regulations, kicking off a decade of delivery in hundreds of thousands of charge points while creating further green jobs across the country.

Up to 145,000 extra charge points will be installed across England each year thanks to these regulations, in the run up to 2030 when the sale of new petrol and diesel cars will end in the UK. This builds on the over 250,000 home and workplace charge points the government has already supported to date.

With the majority of charging happening at home, this will mean people can buy new properties already ready for an electric vehicle future, while ensuring charge points are readily available at new shops and workplaces across the UK – making it as easy as refuelling a petrol or diesel car today.

As well as new homes and non-residential buildings, those undergoing largescale renovations which leaves them with over 10 parking spaces will be required to install electric vehicle charge points.

After consulting with industry, the Government will also be going further to make it easier and simpler for people to go electric, by introducing simpler ways to pay whilst travelling, such as contactless, at all new fast and rapid charge points.

This comes as the Prime Minister addressed the CBI annual conference, where he set out how the UK can create a first mover advantage in the biggest transformation of the global economy in 200 years, if the public and private sectors work in partnership to seize the opportunities of net zero, from electric vehicles to clean power.

In his CBI speech, Prime Minister Boris Johnson said : “This is a pivotal moment – we cannot go on as we are. We have to adapt our economy to the green industrial revolution. We have to use our massive investment in science and technology and we have to raise our productivity and then we have to get out your way. We must regulate less or better and take advantage of new freedoms.”

He added: “We will require new homes and buildings to have EV charging points – with another 145,000 charging points to be installed thanks to these regulations. We are investing in new projects to turn wind power into hydrogen and our net zero strategy is expected to trigger about £90 billion of private sector investment, driving the creation of high wage high skilled jobs as part of our mission to unite and level up across the country.”

The Government has also announced that following a successful pilot with businesses, Innovate UK will deliver a new three-year programme of £150m in new flexible and affordable Innovation Loans to help British SMEs commercialise their latest R&D innovations. This programme supports businesses to grow, scale up and create new highly-skilled jobs in the process, including those who would have otherwise been unable to secure private loans.

Whilst this is open to a variety of sectors, green businesses will be able to apply from early next year, many of whom have already been benefiting during the pilot as the UK transitions to net zero.

For example, Northern Ireland based Catagen Ltd’s development of catalytic converters has helped vehicle manufacturers to reduce emissions. NanoSUN Ltd – a company based in Lancaster – develops and manufactures hydrogen refuelling products for customers in the oil and gas and transport sectors, with the support of the innovation loan helping them triple the number of high-skilled engineers they employ and prototype and demonstrate their products.

Thanks to innovation loans, 70% of surveyed businesses who were part of the pilot are now also offering customers greener alternatives to their existing products.

The Government has also confirmed nearly £10 million in funding for a first-of-a-kind new hydrogen project in the UK’s largest onshore wind farm near Glasgow.

£9.4 million will be invested into the Whitelee green hydrogen project to develop the UK’s largest electrolyser, a system which converts water into hydrogen gas as a way to store energy and supply local transport providers with zero-carbon fuel.

Developed by ITM Power and BOC, with ScottishPower, it has the potential to store and produce the equivalent of enough green hydrogen to fuel over 200 bus journeys travelling between Glasgow and Edinburgh each day.